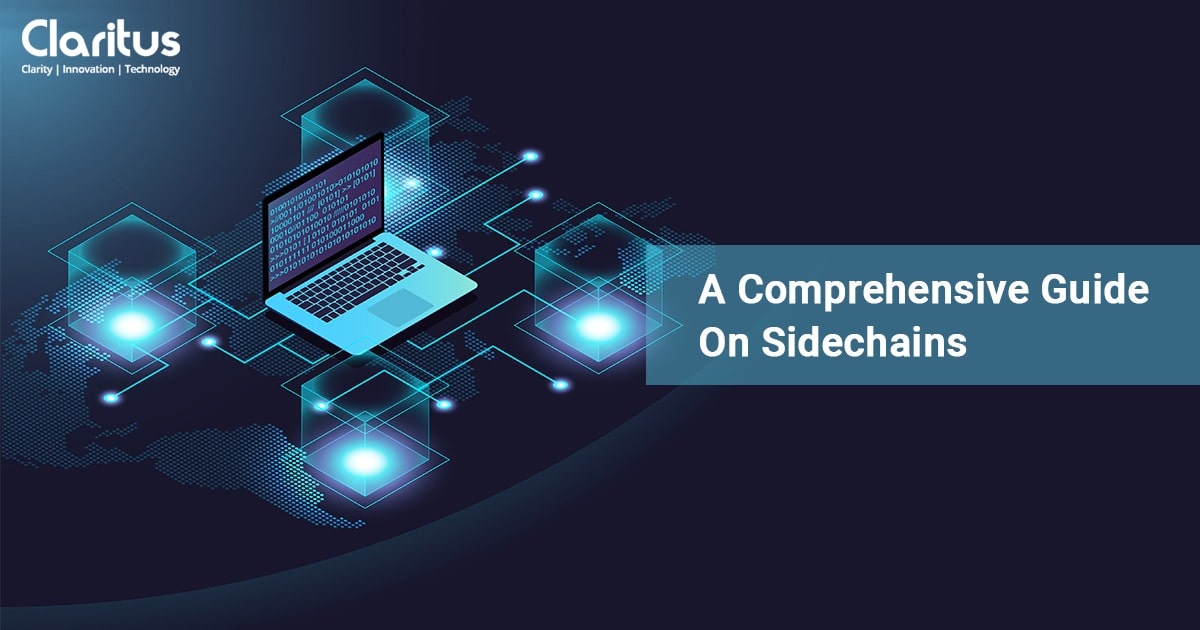 A Comprehensive Guide On Sidechains

Sidechains are happening and evolving mechanisms striving to make blockchain more efficient and scalable. These are independent chains, which function adjacent to a parent blockchain.

The technology permits tokens, digital assets etc. to be moved from one blockchain to another for secure utilization and then returned to the original blockchain when needed.

The transfer takes place between mainchain and sidechain at a pre-decided rate. Their sole and fundamental mission is to resolve the blockchain trilemma with regard to scalability, security and decentralization. The trilemma is one of the biggest hindrances for blockchain to be transformed into a mainstream technology.

On October 22, 2014, the Sidechain concept was first presented in an academic paper by Adam Back, the CEO of Blockstream. His team also consisted of famous Bitcoin engineers like Luke Dashjr, Matt Corallo, Blockstream co-founder Mark Friedenbach et al.

The key components facilitating the functioning of sidechains are,

A. Smart contracts – These are to make certain that mischief and treachery are cut down by enforcing validators on mainnet and sidechain so that genuine cross-chain transactions take place.

B. Two-way peg – This permits digital assets to be moved to and fro between the mainnet and sidechain.

1. The greatest benefit is that, sidechains have the ability to solve the scalability issues of blockchain. They enhance transaction capacity and thus allow additional data to be processed, without the threat of network weakening or a breakdown. They can also diminish the cost of transactions.

2. Sometimes it’s tough to upgrade an established blockchain with multiple stakeholders. Sidechains permit fresh updates to be evaluated discreetly from the mainchain. This triggers faster consensus, better efficiency and more consistent and dependable emerging technology for everyone concerned.

3. Another notable benefit brought about by sidechains is that two independent cryptocurrencies can interact in the blockchain system. Different sidechains may be constructed for separate cryptocurrencies and linked to the mainchain enabling exchanges.

4. Diversification across blockchains permits more individuals to have access to assets and makes the mainchain more functional. Decentralized Finance (DeFi) and smart contracts can be utilized by Sidechains. They also facilitate the creation of different dApps for blockchains.

1. Sidechains rely on their own validators for safety and protection since they are not shielded by Layer1. It can be pretty tough to draw a significantly high number of validators for chains without native tokens which can also be offered as tempting incentives. So, they may come about as small chains prone to cyber-attacks and hacks.

2. Sidechains are viewed as more centralized than mainchains. In comparison with the main blockchains they bank on a lesser number of miners. This makes the transaction processing less decentralized than that of blockchain.

This one has been created as an open-source sidechain over the Bitcoin parent blockchain. It exploits the notable characteristics of sidechains for bringing down the block discovery time to one minute instead of the ten minutes of the Bitcoin mainnet. The Liquid network also assists the users in private transactions of digital assets by concealing the type of asset and the amount as well.

This sidechain addresses and deals with the functioning of smart contracts. The platform boosts the Bitcoin network, due to its smart contract abilities. It also utilizes the network by permitting to host several use cases centered on DeFi, Loyalty Programs, Stable Assets, Traceability, Social Impact and a lot more. It has a native currency called smart Bitcoin or SBTC.